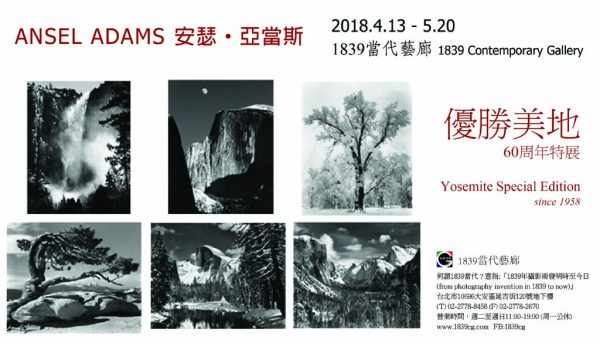 Ansel Adams (1902-1984) was born in San Francisco and took his first photograph with a Kodak Brownie box camera in Yosemite Valley when he was 14 years old.  He was awarded the Presidential Medal of Freedom by President Carter in 1980 for his conservation work.