The fertile soils are the soul where humanity begins to nurture the forces of life;
Homes are the centers of daily living for families;
Cities are those ports in which a dependent humanity engages in interaction. 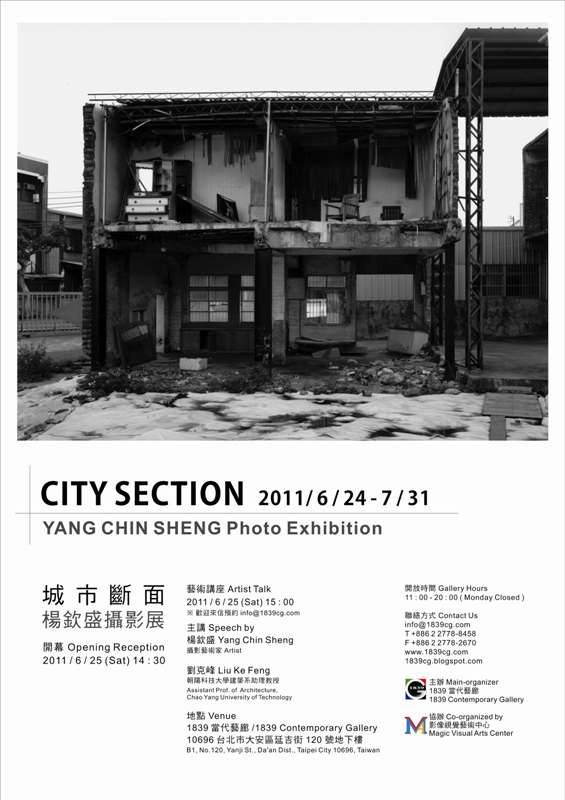